We all make some kind of resolution to achieve in the year and if you are a working professional or freelance programmer then I got for you the top 5 programming languages which according to me going to be very demanding this year and probably in upcoming years too.

The programming languages pick is totally my opinion.

So here are, the top 5 Programming languages to learn in 2019.

Top 5 Programming Languages to Learn in 2019

It starts with one and only, JavaScript.

You can use this language to basically write the complete application, from back-end (Using Nodejs) to front-end. You must have JavaScript in your skill set.

You can also develop a web application using Django framework which worked with Python. You can develop a variety of application actually. Python is adaptable and runs everywhere!

Love it or hate it, you just can’t ignore it!

Yes, I am talking about functional programming language!

Elixir is a functional programming language that leverages the Erlang Virtual Machine. It is designed to build a scalable and maintainable application. Well, that’s what they say!

Do you use WhatsApp? If so, then you would be amazed to know that they use ErLang in backend processing. 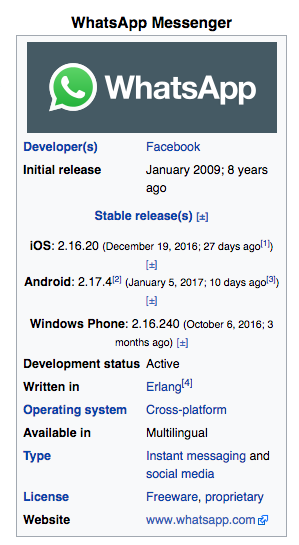 Something to think of.

This language challenges two pillars of Software Engineering Giants, the C, and C++ programming languages. Rust is designed and developed to be the better C/C++ while focusing more on memory safety, concurrency, and speed.

I was shocked to see that Developers love these programming languages in 2018 at StackOverflow Survey. 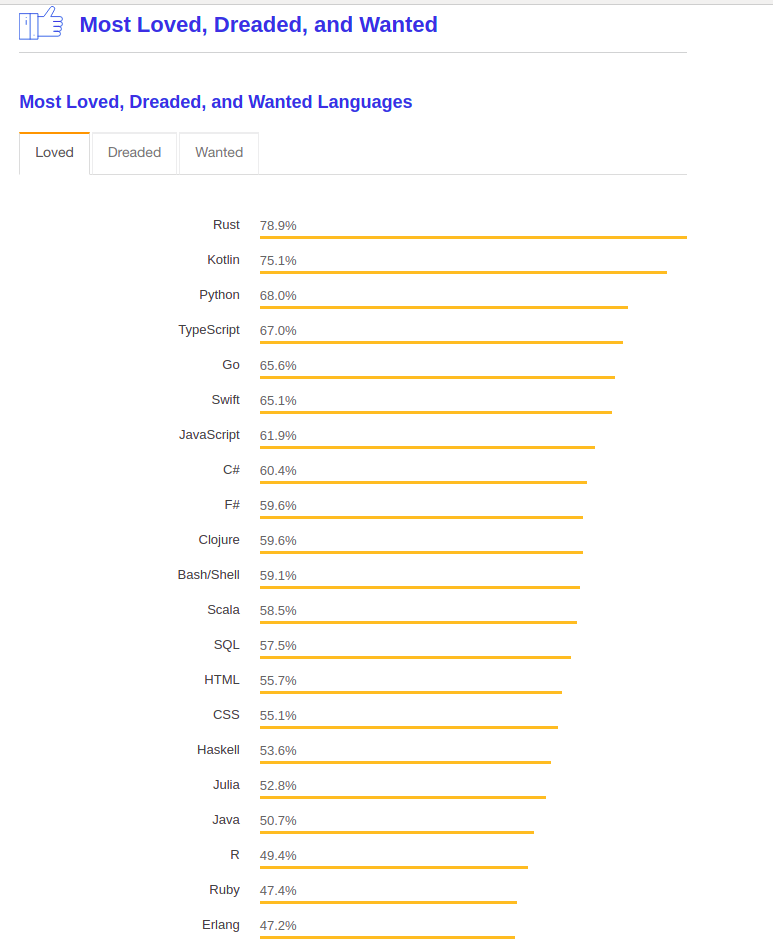 You can use Rust to develop System-level applications, Games, browser engines, etc. I am going to give this bad boy a shot, more tutorials on Rust very soon!

The demand for the Swift as a skill is increasing since the day it was released by Apple. If you are an aspiring iOS developer, learn this language to boost your career and pay scale.

That’s the end of the list. Let me know your thoughts about the same and what is your 2019 resolution?

3 thoughts on “Top 5 Programming Languages to Learn in 2022”