What is Microservices Architecture?

Here is the standard computer science definition of Microservice which I prefer:

Or in a simple Codeforgeek definition.

Make EACH program/service do one thing WELL

In this architecture, we divide our system in a way that each service is independent to deploy/scale and has no direct dependencies on each other.

The 4 I’s of Microservices architecture

This is kind of my own creation of metrics to test the working of microservice.

Your microservice should be:

Let’s understand each I’s in a brief.

Your microservice should be deployed without the dependencies of another service. This ensures that codebase is written in such a way that if one service goes down, it doesn’t affect the overall working of the system (one feature may be missing).

Pro tip: Dockerize each microservice in a container. Thank me later!

This is the most loved characteristic of Microservices. You can use any technology that suits the use case of a particular service instead of following one language philosophy. Imagine using Java, Python, Node all together to build a rock-solid system without any glitch. With microservices, it’s possible.

Since microservices should not depend (direct) on each other, it should also scale independently without having to depend on other systems. Let’s revisit our e-commerce application example again, imagine the homepage is getting lot of traffic and you need to scale it to a better server with a load balancer.

Microservices do not perform direct communication (to avoid dependency) instead we use two different approaches:

You may need to use proxy and queue together to have both kinds of communication in your system.

Let’s understand this with the practical example, the article you are reading right now is being served by the Microservice running in the cloud server. 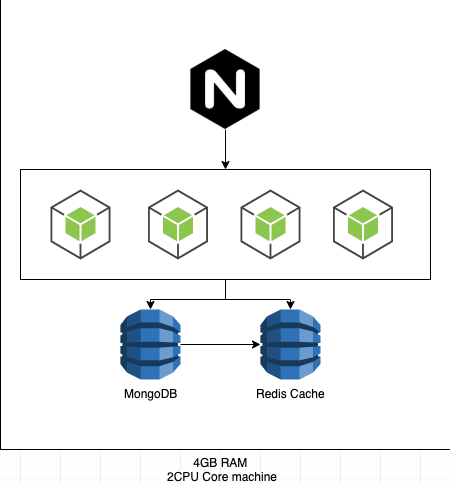 Here is the number of Microservice we have to run Codeforgeek:

Each of the microservices listed above is a self-contained container using Docker. We are using Node.js in all of the services at the moment. Content service uses MongoDB and Redis to store (cache) and serve the content.

We also have an Nginx instance running as a reverse proxy that forwards the incoming traffic to the Content service.

We use ZeroMQ for microservices communications.

Whenever I publish a new article, content service generates an event in the queue which is later consumed by the communication service that in turn sends the email.

So to design a microservice using Node, you need to make sure you divide your system in such a way that it does not depend on each other and can be deployed independently.

And, you don’t need a framework to build a microservice. Yes, that’s right. 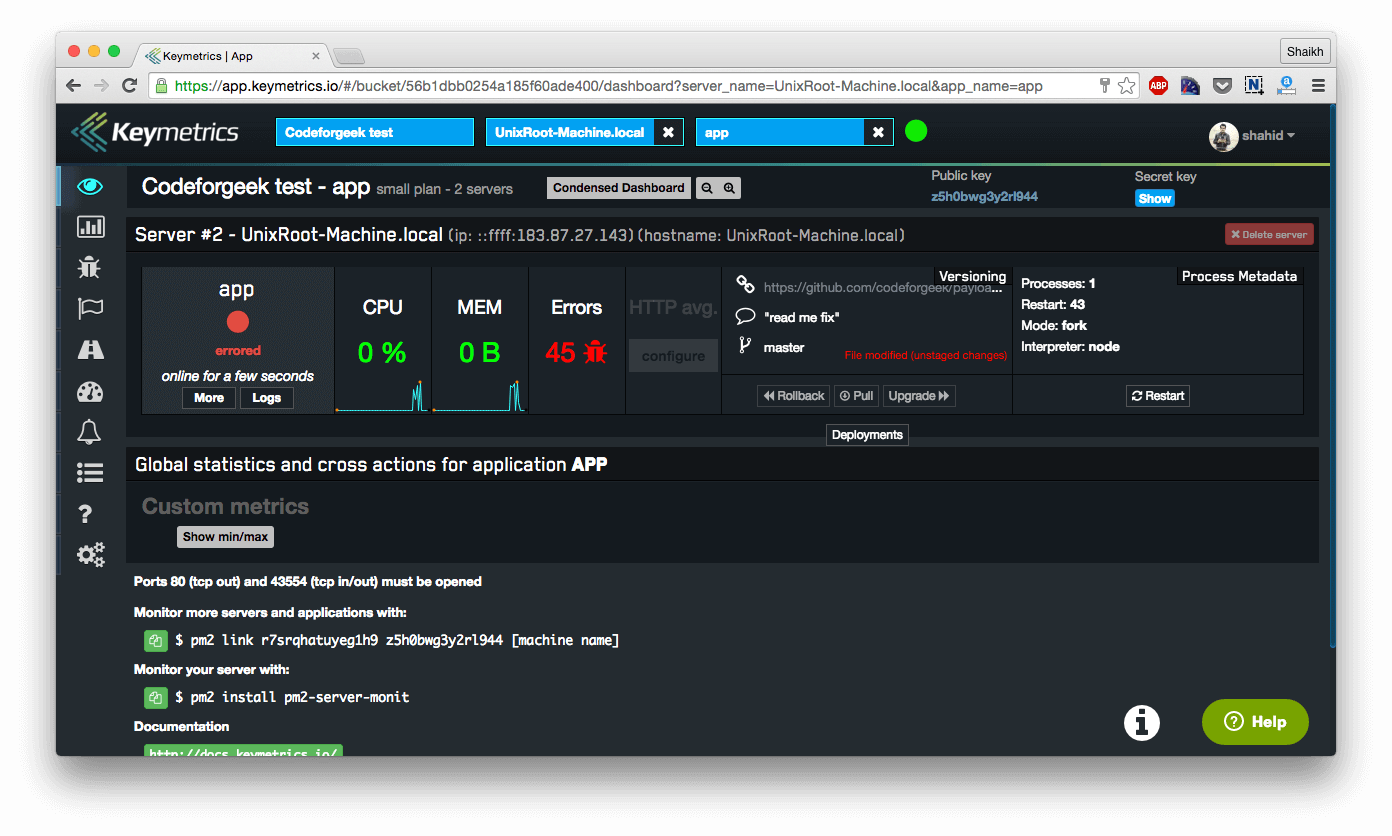 I highly recommend using the Docker to deploy your microservices. You can Jenkins or systems such as Travis CI, Circle CI to automate the deployment cycle.

Microservices architecture will allow you to design and build scalable, secure and fault-tolerant systems. It’s easy to scale, cost-efficient, code ownership can be easily divided into teams and help you grow exponentially.

Do you need a consultation in Microservices? I have done and deployed pretty large systems using this technique and willing to help you on the same. Reach me using this contact page.