Then I urge you to hang on to it. We will figure out what is quantum computing by the end of this article (Hopefully :D).

PS: I am not a Quantum computing researcher and I have no background in this field either. This is my two cents (or a Qubit) to provide a simple yet meaningful explanation and introduction to Quantum computing. If any Quantum researcher is reading this (Salute first) and found some mistakes, please leave that in a comment and I’ll fix it ASAP.

Before we dive into the Quantum world, let’s recap and refresh our knowledge about computers we are using right now, shall we?

The computer you are using right now understands and works with binary systems i.e 0s and 1s.

These 0s and 1s are also called bits which is a fundamental data type in computer science. These bits are represented by high and low voltage of electricity.

These bits are then used with various logic gates such AND, OR, XOR, NOT, etc to perform the operations on the input to try to achieve certain output.

The transistors are equipped with these logic gates and with the advancements of technology especially in circuit boards, we now have a tiny laptop that can perform some amazing level of computation. 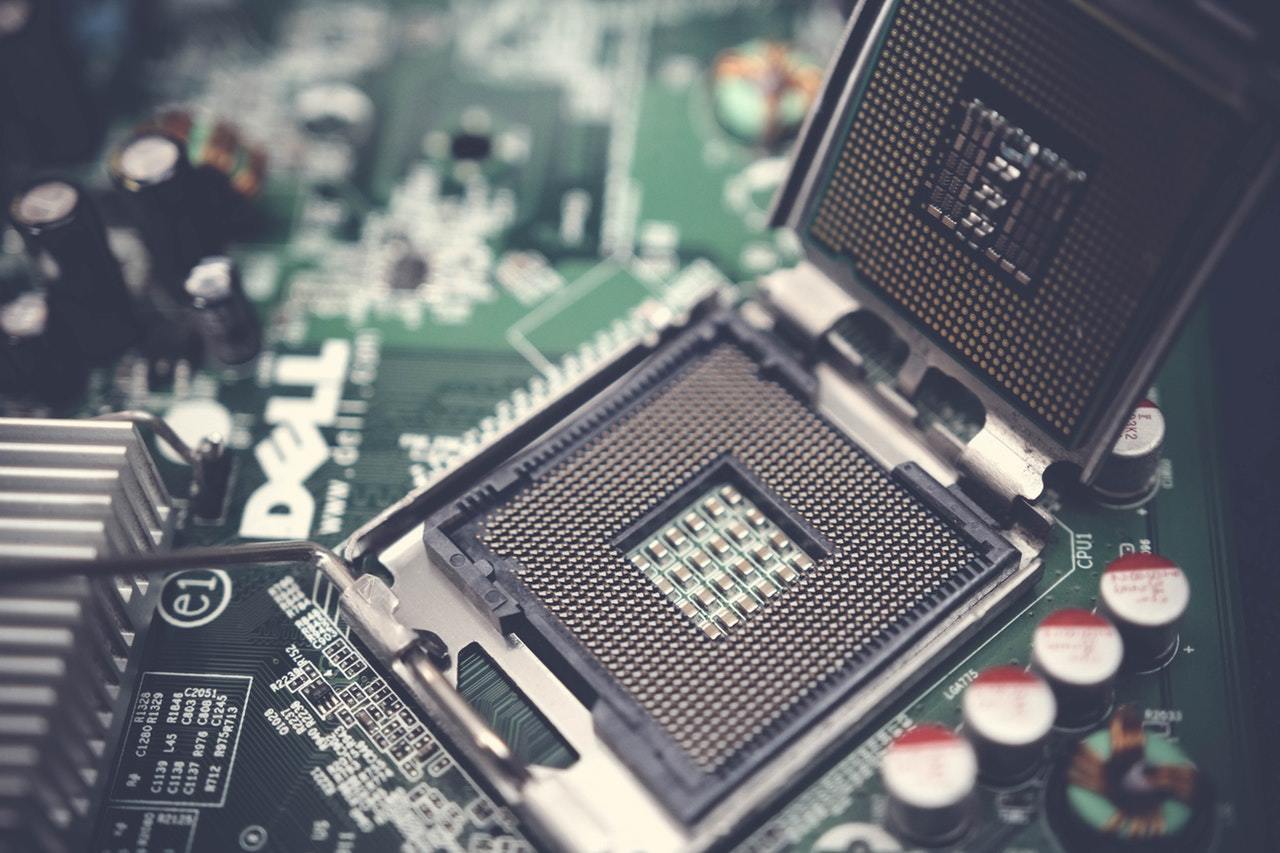 In our computers, at one particular time, the particular operation (could be anything, from maths to click of a mouse) returns either 0 or 1 (in boolean, true or false).

That means, our computers can hold one state at a particular time – either 0 or 1. Please read this statement again. It’s important.

We build supercomputers using the same computing philosophy that your machine is running right now and it worked pretty well.

So when everything is smooth, why do we need a Quantum computer or another computing principle?

The need of Quantum computing

As I have mentioned above, our computers at a particular time can be in one state – 0 or 1. In order to speed it up, we add more transistors and circuits to enhance computation power. And this is the limitation, we just can’t keep adding more logic gates to solve problems that we are facing now.

Due to the mass reach of the technology, the data generation is huge and that provides an opportunity to build systems that can better humanity in various ways. For example, the evolution of huge data sets of cancer patients can help us study cancer way better and there are many more such scenarios.

While we can solve these issues with our existing computers but it will take time, a lot of time and to save that time, we either need to increase our hardware in an enormous way or figure out another way to perform such complex computation.

Another way is Quantum computing.

What is Quantum computing

In Quantum computing, we used quantum principles such as superposition and entanglement to represent data and perform operations on it. These principles allows quantum computers to process massive and complex datasets faster than classical computers.

While Quantum superposition and entanglement is another research topic of its own. I will just give you a little brief on it in a layman’s words.

Superposition principle in Quantum computing states that a system can be in multiple states at the same time.

Superposition also states that quantum states can be added together or superposed to form another quantum state. This is a simple explanation I can give at the moment.

By using these two principles i.e superposition and entanglement, a quantum computer can perform really heavy computations in a short period of time.

Imagine this, your computer can work with either 0s and 1s, a quantum computer has the advantages to work with 0s and 1s, superposition of 0s and 1s at the same time.

Here is a picture of a Quantum computer developed by Google. 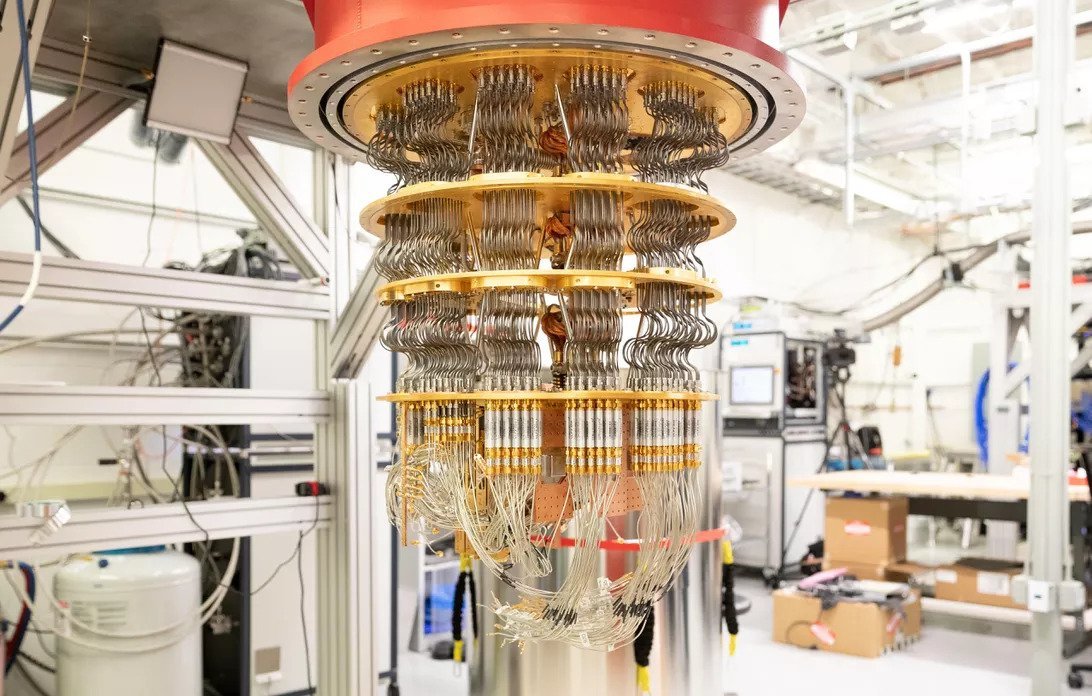 Google also developed the processor chip that they are calling “Sycamore” that performs operations on Qubits.

Our computer works on bits i.e 0s and 1s and Quantum computers works on Qubit. So what’s the difference?

Well, nothing major, like I mentioned above that Quantum bits can be multiple states at the same time, that’s Qubit.

What can a Quantum computer do?