The release of Workers Sites made it super-easy to deploy static applications to Cloudflare Workers. And with the rise of JAMStack-like architectures, static sites have become a simple way to combine highly-available static assets with high-performing backend code.

In this how-to guide, I’m showing how to use Wrangler and Cloudflare Workers to deploy a static React website.

Before we jump straight to coding, let’s quickly remember what Wrangler, Cloudflare Workers, and JAMStack stand for:

Workers are an excellent tool if you need to deploy static websites. First, your app gets distributed to over 190+ locations around the world. Second, it will be served directly from Cloudflare Content Delivery Network (CDN) at a server incredibly close to your users.

Now, what does JAMstack mean?

It’s a modern web architecture that is based on client-side JS (J), reusable APIs (A), and pre-built Markup (M).

But just any project that relies on a client-server coupling is not necessarily built with the Jamstack. For example, a monolithic server-run web app built on Ruby or Node isn’t a JAMstack app. Nor is a site built with CMS like WordPress, Drupal, Joomla.

Here are the best practices that define a JAMstack project:

Using JAMstack, devs can make more performant (serve pre-built markup and assets over a CDN) and less expensive (hosting of static files doesn’t cost a lot or even free) sites.

What Tools You’ll Need to Use

You’ll need a few things to publish your site on Cloudflare Workers:

We will also be using create-react-app to create an example project for this tutorial having no build configuration. You can download it here.

How to Create a Static Site

As I’ve said, you don’t need to be experienced in React programming to make a simple static app. In this guide, we’ll use create-react-app to quickly deploy a React application to Cloudflare Workers.

npx create-react-app command + the name of your project

Here is the command.

create-react-app command creates a new project and includes all the relevant dependencies needed to build the project.

How to Generate a Project

Once create-react-app has finished setting up your project, go in the folder, and run wrangler init –site command. This will generate a Workers configuration for your project.

For most static sites, there’s no need to change the Workers script. By default, it looks at an incoming request and serves the corresponding asset from Workers KV based on that route.

For example, if your site is deployed at website.com, requesting website.com/pageone.html will look for a file in KV called pageone.html, and send it back to the client.

The asset returned from KV is cacheable: it’ll be cached with Cloudflare’s CDN automatically, making subsequent requests even faster.

How to Configure and Publish Your Project

To prepare your app for deployment, open up wrangler.toml the file represents the configuration for your project, and Worker Site is the default code needed to run it on the Workers platform.

For now, we’ll just use the default Workers configuration.

Open up wrangler.toml and paste in a couple of configuration keys—you’ll need your Cloudflare account ID to indicate to Wrangler where you actually want to deploy your application.

The bucket key in wrangler.toml indicates the location—your ‘build’ folder that Sites will deploy to Workers. Lots of front-end apps and static site generators use the public folder instead of create-react-app which uses the build folder.

Next, let’s change the bucket key in wrangler.toml to build:

As you’ve configured wrangler.toml file, save it and run npm run build.

npm run build command tells create-react-app to build your site, and wrangler publish command will deploy it to Workers:

create-react-app builds your project in a couple of seconds, and wrangler publish takes your project to build it and upload all of the static assets to Workers KV as well as the necessary script to serve those assets from KV to your users.

Now, you can open your new project in the browser and see the results. 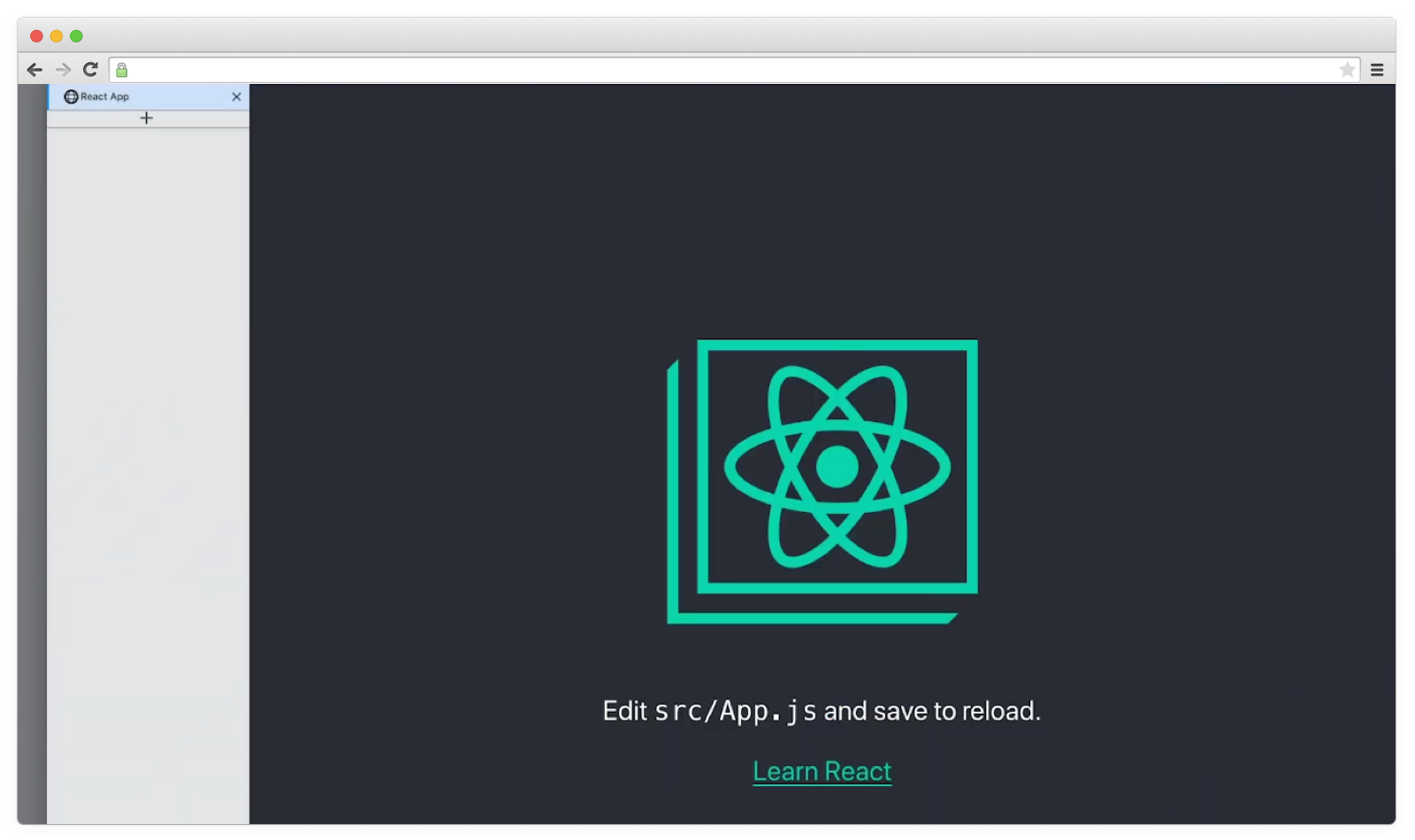 That’s it! In a couple of minutes and a brief amount of config, you will have deployed an application that’s automatically cached on the Cloudflare servers so it stays super fast.

By the way, there’s the final version of the codebase available on GitHub. If you want to jump right to coding, you may take the code, customize it, and deploy it for your own projects.