Gaming is one of the hot industries right now with some induvial titles raking in millions. Technology has vastly improved what games are capable of, along with their accessibility. We are reaching the point where imaginations are no longer restricted by what a processor can handle. Dream it, and you can make it. 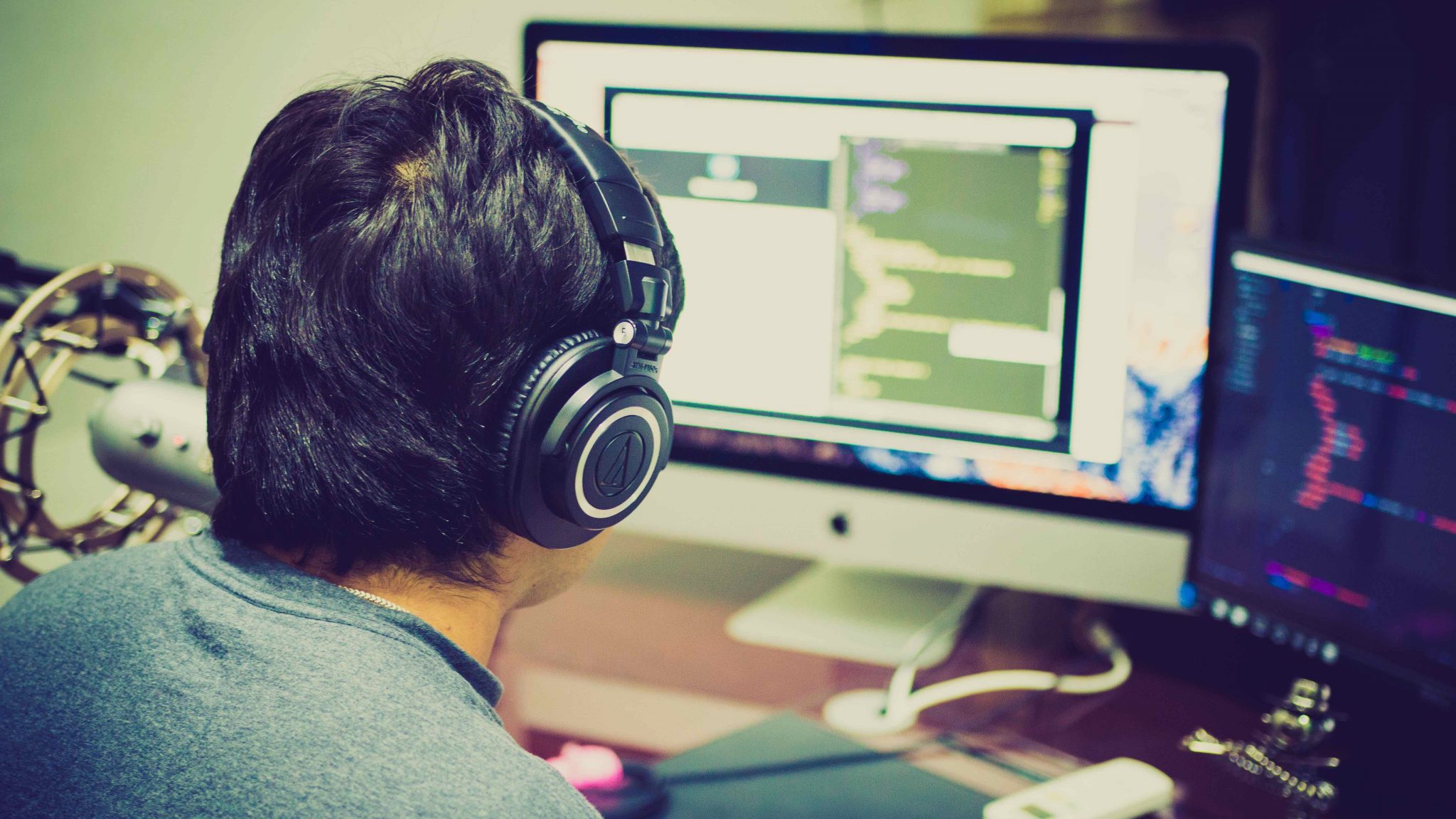 You still need the right tools to be able to do so, and there are hundreds of programming languages out there to help. Here we have collected several of the best to be able to do so. Of course, there is no such thing as the best, as each project requires the right tool. But, the languages listed here are among the most popular, so there is plenty of support available for them.

If you are looking to get into game development but unsure of where to start then this list will help narrow down the options. Then it becomes a matter of thinking about what type of game you wish to create and select the best tool for the job. Let’s take a look.

C++ always finds its way onto best programming lists for game development. When used efficiently, the language has a super-fast running time, which is critical when it comes to gaming.

C++ took C and added Object Oriented Programming (OOP) to expand its capabilities. The downside for newbies is the high entry barrier.

C++ is notoriously difficult to learn, but it is helped by a wealth of courses and tutorials available on and offline. The language is used extensively on PlayStation and Xbox and is one of the most common you will come across to create games.

It allows users to have greater control over hardware, memory management, and graphics, which makes it perfect for game creation. Knowing C++ will dramatically boost your employability within the games industry.

C# is another powerful language with a wide range of applications. It is somewhat easier to pick up then C++ so it could be a better one to learn first.

Several factors make C# a great choice for creating games. The first is its XNA framework, from Microsoft, which makes it perfect for making games for Windows or Xbox.

The second is that is integral to game engines such as the popular Unity3D and Xamarin. C# can be used to make games on virtually any platform, including iOS, Android, PlayStation, and Windows related software as mentioned before.

MonoGame can be used to distribute software over most platforms, and this works well with C#. This is one language that opens doors and allows nearly any gamer to enjoy your creation no matter what hardware they use.

Java is found everywhere and can conveniently be used across platforms. It makes use of OOP methodologies, and it has many similarities to C++ meaning that the two could be learned side by side.

The Java Virtual Machine translates Java code into bytecodes which run on virtually any system. This makes it extremely versatile and popular with game developers.

Due to the availability of open source modules, Java is used extensively for creating Android games. Popular frameworks such as LibGDX and JMonkeyEngine, for 2D and 3D games respectively, also assist with development.

Love it or hate it, Javascript is one of the most popular languages for creating games. It naturally works well with HTML and CSS and is well suited for online games.

Javascript can be used on both the back end and front end of web development and has a huge, helpful online community as well as an enormous number of frameworks.

Javascript has proven to be an extremely versatile language, and with the help of libraries can be used for iOS and Android Apps, desktop apps, and on hardware.

With many free online tutorials and a massive GitHub presence, Javascript is one of the easiest languages to learn. It can also be used for scripting with Unity3D.

Humble HTML has come a long way since it was first released and HTML5 is the most popular version. It works hand in hand with Javascript (and other languages) to build a huge range of online games.

Excellent examples of what creative developers have done with the language can be found here. It might appear a somewhat simple and limiting language, but it is part of a significant proportion of online games.

The language is easy to learn (but hard to master) and can be used in conjunction with Javascript for the player interface, and graphics by WebGL. HTML5 is an attractive option for new developers due to its low entry barrier and it’s extensive online

Named after the British comedy group Monty Python, this is another powerful programming language used for game development. It also runs on OOP principles like Java and C++ and has proven itself an adaptable language used in a huge number of applications.

One of the key benefits Python offers is its Pygame framework, which allows developers to quickly and easily prototype their games. Python is also fairly straightforward to learn with a sizeable online community there to help with support.

If Apple Apps are your thing, then Swift is the language for you. It is safe, quick, relatively easy to learn, and multipurpose.

If you want to make apps for Mac and iOS devices, then Swift is a much better option then going with cross-platform languages.

Swift users can employ Apple’s SceneKit and SpriteKit when it comes to developing ideas, but they are restricted to using Apple’s hardware.

This is enough to put some people off, but for Mac enthusiasts, it is a perfect arrangement. Online support and tutorials are growing, and to try the language by building a simple game click here.

There is no best programming language when it comes to game development, but you can’t go wrong with the options on this list. Choose the right tool for the job and channel your imagination and creative energy into creating the next big hit.

1 thought on “The Best Programming Languages for Game Development”