Facebook is launching a new cryptocurrency to make the payment easier, faster and trusted to billions of users around the globe. This is a huge morale boost for cryptocurrency enthusiasts like me and for the whole crypto community. To see a giant like Facebook is taking cryptocurrency and blockchain seriously is going to change the game forever.

This reminds me of a dialogue from the Silicon valley’s episode. 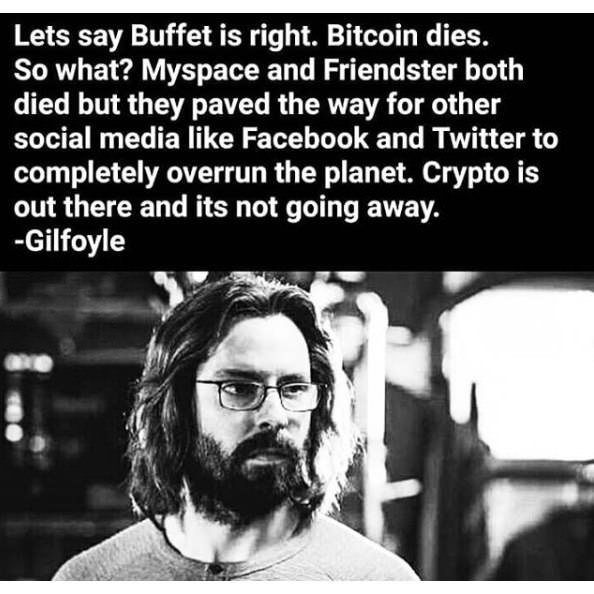 While Bitcoin may or may not reach $100K apiece. Crypto is here to stay and Facebook is proof of that.

Let’s dig in what I know so far about Facebook’s cryptocurrency.

Disclaimer: I have worked in the cryptocurrency industry for over a year and worked really closely with various cryptocurrencies. I am not a self-proclaimed Guru of crypto but I am a technologist and by seeing this thing so closely, I say I know a thing or two about crypto.

Facebook’s goal is to launch a virtual cryptocurrency running on Facebook’s infrastructure to allow payment across Facebook, Messenger, Instagram, and Whatsapp. This is going to be a private blockchain network (for sure) and as far as I know, it would be a stable coin. 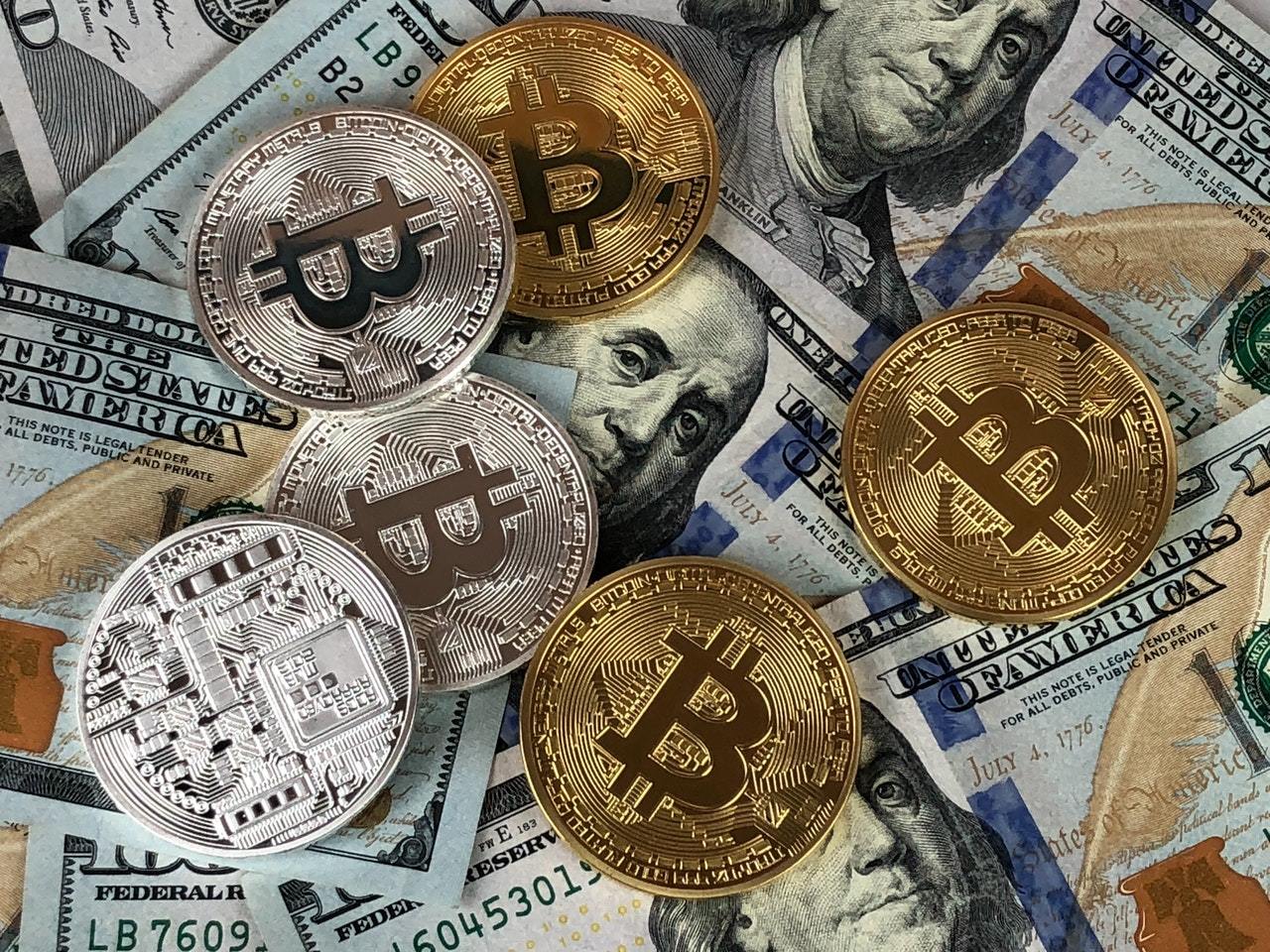 What is Stable coin? – Stable coins are cryptocurrencies backed by exchange-traded commodities. For example, 1 cryptocurrency = 1 US dollar. If the value of dollar changes, stable coin value changes as well.

Facebook is reportedly working closely with companies such as Paypal, Visa, Mastercard, and Uber to create a consortium network. This network is reportedly named as “Libra”.

This consortium will be a part of the blockchain network running and supporting nodes to facilitate Facebook’s cryptocurrency.

Consortium network is a permission blockchain network where multiple entities support the network. This is useful in terms of resource sharing because blockchain is resource centric.

How it will work

There are no official details yet but here is what I think. I have worked with stable currency in the past, named USDT or tether and I believe Facebook’s cryptocurrency would be similar in working.

I am assuming Facebook and its partners in Libra consortium will open a portal that allows users to first purchase the cryptocurrency with dollars or supported currencies.

Since it will be a Stable coin that means 1 USD = 1 Globalcoin.

Each user will be assigned a wallet that they can use to store, send and receive the Globalcoin. They can pay to services such as Uber using the Globalcoin.

As far as the blockchain network is concerned, Facebook and other consortium members will run and manage the node in their network.

Facebook’s ads will also use Globalcoin and marketers can run campaign by paying in Globalcoin.

The impact on industry

If the Globalcoin becomes a success (and I am sure it will be), the crypto industry will change forever. The adoption of crypto will be huge and soon small and large companies will fall in line to work with crypto.

This is my take on Facebook’s cryptocurrency and I will update this page as soon as I get some more information. Long live crypto.